Causes of Bleeding Gums That You Should Know 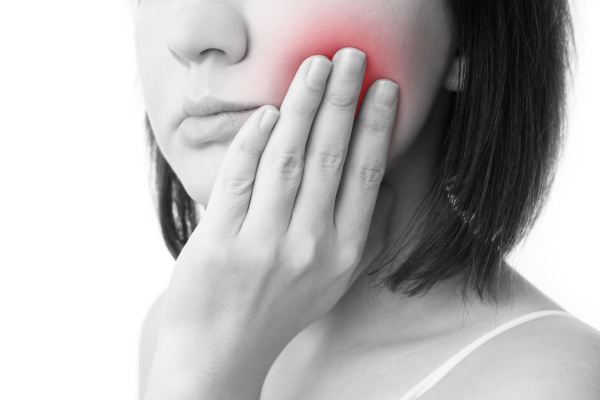 Bleeding gums can be scary for someone, especially if they don't know what is causing it. While the gums are extremely sensitive, they are not supposed to bleed. If bleeding is occurring often, it is important that a person visits their dentist immediately because there might be an underlying cause.

It is often hard to know exactly what the cause of bleeding gums is, but there are a few different causes that are pretty common for most people. Knowing what these causes are can be beneficial to a person who may be experiencing bleeding gums. Today, we will discuss what may be causing this.

Causes of the gums bleeding

While poor dental hygiene may be an obvious reason for the gums bleeding, it's actually something that most people may not realize is causing it. When a person doesn't give the proper attention to their teeth and gums, it is likely that disease or infections will begin to form. The disease or infections may begin to eat away at the gums causing heavy bleeding.

Inadequate removal of plaque may be another main cause of the gums bleeding, which is directly related to poor dental hygiene. Plaque contains bacteria that will then harm the surrounding area of the teeth, which just so happens to be the gums. The gums may experience irritation or inflammation from the bacteria attacks, thus causing them to bleed.

One of the main reasons that the gums bleed is because of an infection or disease. When a person doesn't floss between their teeth, leftover particles of food or bacteria are left behind which may begin to harm the gums. Once the gums are infected they often show infection through bleeding.

It's important that a person flosses between their teeth regularly to ensure that there is nothing left behind that could cause damage to the surrounding teeth or gums.

Because the gums are so sensitive, they may occasionally bleed when a person brushes or flosses their teeth. This indicates that a person needs to floss more often or brush more gently. A lot of people fail to realize that flossing daily will help strengthen the gums which will, in turn, reduce bleeding when flossing is done. If the gums are bleeding when brushing the teeth, then it's best to try a softer bristled toothbrush as well as try to apply less pressure to the gum lines.

The gums are an important part of the mouth to maintain. They provide support for each of the teeth so maintaining healthy gums are crucial in maintaining good overall oral hygiene. Knowing what may be causing your gums to bleed can be beneficial to anyone who is experiencing it. Visit the dentist so that you can find out the real reason for your gums bleeding.

If you still have questions then give us a call today. We're happy to help you in any way that we can.

Request an appointment here: https://www.ardendentalassoc.com or call Arden Dental Associates – Carlos Campodonico, DDS at (763) 237-3371 for an appointment in our Blaine office.

Check out what others are saying about our dental services on Yelp: Gum Disease.

How Flexible Partial Dentures Can Improve Your Smile »
« Break or Crack a Tooth? Here’s What to do Next